Appraiser Field Stories – How Your Valuation Experts Can Help You! 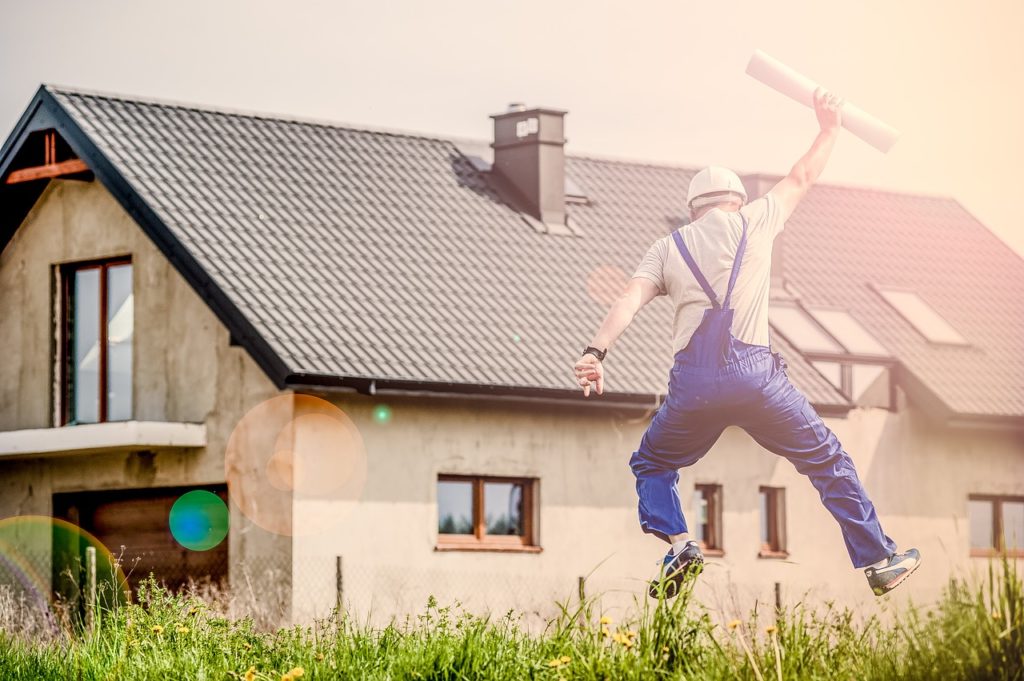 We were engaged by a US based pharmaceutical company to develop a “floor to book” inventory and reconciliation of their major assets for IFRS accounting implementation, which is a straight forward assignment. As the assignment progressed, we determined that many of the assets in the ledger were ghost assets. You saw the asset but they did not really exist. The pharmaceutical company purchased a turnkey production line 20 years prior for approximately 15 million dollars. Over the subsequent years, they slowly upgraded or changed just about every component of the production line to the point that none of the original components remained.

Our analysis showed the auditors that the even though the production line was still in existence, it’s components were not from the original production line from 20 years ago. It was actually made up of numerous entries for components and upgrades in the fixed asset ledger. Since our client was paying capital taxes on the original cost, the retirement of the original production line coupled with all other unrecorded retirements resulted in significant tax savings for that fiscal year as well as all of the following year. Our fee for this assignment was a small fraction of the savings from year 1 alone.

We were engaged by a mid-sized oil well services firm to do a Market Value appraisal of a small light industrial property they wanted to purchase. This was to be a private all cash deal. Our client wanted the appraisal for internal purposes only to confirm to the company’s investors and auditors that the acquisition price was fair. The property was a newer light industrial building on 10 acres of land in a rural setting approximately 5 Kilometers outside a small city with a population about 15,000. The building included three bays plus a wash bay, an office block, and living quarters above the office block. We found the building and grounds to be reasonably well kept and cared for.

During our research we noted that the zoning designation was Agricultural and not Industrial, which we thought was odd. Perhaps the municipality made a mistake and did not record the re-zoning to allow the industrial use? As per a professional appraisers usual routine we decided to check by calling the Municipal Planner to inquire. The response was “That’s odd you should ask about that property. We just found out last week they put up an industrial building without a permit or a re-zoning application. The county’s lawyers are currently preparing the 90-day demolition order and will be issuing it this week.”

We advised our client that the current use of the property is non-conforming and requested instructions on if they would like us to complete the appraisal based on the property being 10 acres of undeveloped land. The client requested that work on the appraisal cease and for us to bill them for time spent. Needless to say, the client was quite pleased to have avoided proceeding with the purchase which would have inevitably lead to an expensive legal tussle.

We were engaged by a bank to do a routine Market Value appraisal on a residential property. The current owner had resided in the house for many years and was refinancing their mortgage. The house was an average quality 1990’s bungalow. As is our usual routine, we obtained and reviewed numerous documents in advance of the inspection such as a title search, assessment records, subdivision plans, etc. During the inspection of the property, we measured the house, which, again, is part of our usual routine. We immediately spotted a significant error on the assessment sheets. The property was being taxed on the basis that the house measured 36ft x 48ft (1,728sf) when in fact it actually measured 32ft x 42ft (1,344sf).

Although an assessment audit was outside the scope of the assignment, we gave the property owner a copy of the assessment records and pointed out the error. We advised her to speak to her municipality and ask them to correct the error which should result in a lower property tax bill. A few weeks later the property owner phoned call our appraiser. She advised that the municipality corrected the error which resulted in her property tax bill dropping by about $600/year. Furthermore, the municipality chose to refund her the previous four years of over-assessment. She had just that day received a cheque in the mail for about $2,400 and wanted to call to thank us for the extra effort.

We were engaged by a landlord to assist with a land lease renewal. The land was being used by the tenant as a site for a commercial greenhouse operation. The lease was for the land only, and was a long-term lease with periodic rent adjustments. Our job was to estimate the current Market Rent of the land to assist the parties with the lease renewal negotiations.

Our first step for these types of engagements is to read the lease. We noted that the lease did not state the exact area or boundaries of the land parcel. This was odd because leases typically, and ideally, include a very exact description of what is being leased. Instead, this lease had a general reference to “…..approximately 3 acres at the north east corner of the larger parcel…” During the site inspection, we noted that the tenant had fenced the area they were using. Based on our ground observations and using Google Earth measuring tools we suspected the tenant may be using a lot more than three acres. We spoke to the client and advised her that before we continue with our work she should engage a surveyor. As it turned out, the tenant was using five acres.

We completed the Market Rent estimate based on five acres of land. We also established that the current rental rate was significantly below market levels. Our report recommended a significant increase in the rental rate, and that the new rate be applied to the entire five acre parcel that the tenant was occupying. Our client then entered lease renewal negotiations armed with the report and the survey. After a rather short negotiation, the tenant completely accepted the recommended increase, which effectively almost doubled the amount of rent payable to our client.

We were engaged to estimate the replacement costs of the municipal assets of mid-size City for insurance coverage purposes. One of the locations was a large apartment complex, which was a basic four story, wood frame/vinyl clad building. When we first ran the numbers for the building, it became very apparent that the costs being generated were nowhere near what our independent research was showing for local construction costs. As per a professional appraisers regular routine we surveyed local developers and contractors to determine actual local construction costs. Based on the research we established that costs in this City where approximately double that of the closest metropolitan City. We therefore incorporated the market data into our analysis to establish an accurate replacement cost.

Following completion of the report, we knew that this mid-size City was experiencing “hyperinflation” and as an added service to our clients, we updated the costs on all their properties on a quarterly basis. This proved to be an incredibly valuable exercise as approximately three years later this particular building was destroyed by fire. Our original estimated cost of the building came in around the $10 million mark. However, with our quarterly updates over the few short years the building was currently insured for over $27 million. When the claim was settled the total loss came in around the $26 million figure saving our client significant co-insurance penalties.

Suncorp Valuations is a leading provider of independent valuation, appraisal, and advisory services. Suncorp’s valuations and appraisals have been relied upon by leading insurance companies, public and private companies, property owners and managers, tax authorities, accounting bodies, courts, municipalities and financial institutions from all over the world.

Our valuation and appraisal staff consist of professionals that are highly accredited in the fields of engineering, real estate and equipment appraisal, business valuation, risk management and loss control. Our multi-disciplinary, multi-regional and multilingual staff take an interactive team approach and have been involved in some of the most complex valuation assignments across the globe.

How can we help you?